Greg started his medical career in the 1990s as an emergency medical technician while he was a science teacher at an elementary school in NE Washington DC. He continued teaching science for another several years. After taking a human anatomy and physiology course, he decided go to medical school to become a physician assistant.

Greg graduated from the University of Saint Francis with a masters of science in physician assistant studies in 2005. He worked in a pediatric urgent care for almost 2 years upon completion of his degree.

Diabetes management became a passion for Greg when his son was diagnosed with Type 1 diabetes. Shortly after the diagnosis, they decided to move closer to family, to get some help with taking care of a four-year-old with type one diabetes. At this point, he returned to his training in family medicine which he practiced for the next 14 years.

With a son with Type 1, or insulin dependent diabetes, Greg got a firsthand education in diabetes management. He naturally got more involved in treating his patients with oral diabetes medications and insulin. He also spent several years working in emergency departments and urgent care doing occasional shifts in those settings.

He then took a sabbatical from medicine when he and his family moved to Nayarit, Mexico, so his son could become fluent in Spanish, like his dad. Greg realized he missed practicing medicine, and became a health coach and started practicing lifestyle medicine while living in Mexico (he couldn’t practice as a PA in Mexico). He now focuses on lifestyle medicine. Lifestyle medicine is designed to help individuals lead healthier lives through lifestyle interventions, with a focus on the underlying causes of disease, rather than focusing on treating symptoms with medications. He also enjoys performing minor surgical procedures like suturing wounds, skin tag removals, biopsies of suspicious skin lesions, joint injections, neuropathy treatments and diabetes management. He is looking forward to promoting health through natural methods. 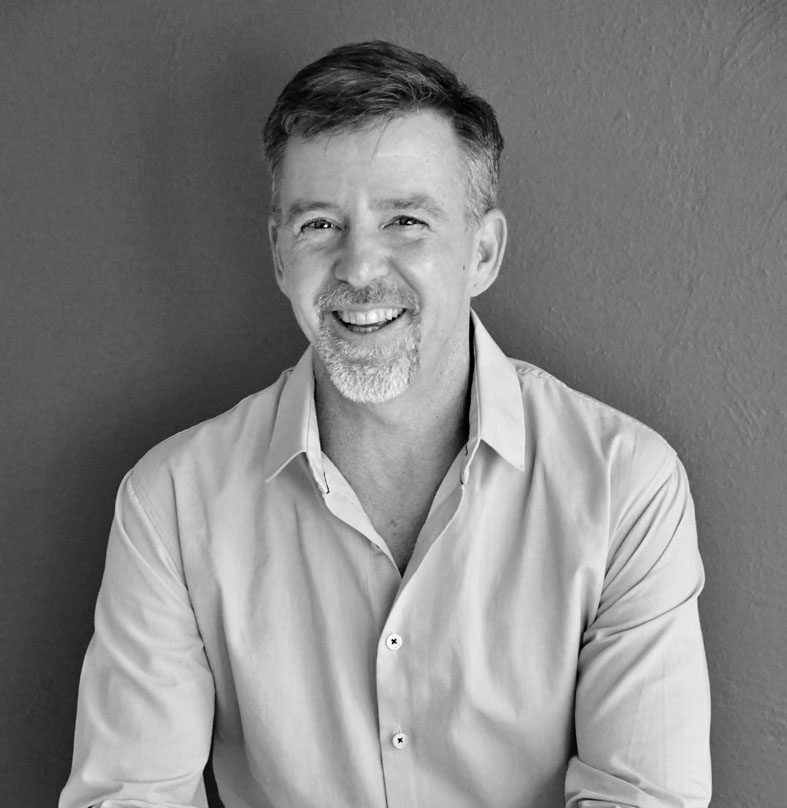 Set Up A Consultation

Ready to see how Dr. McConnell and the staff at Nature Cure Clinic can help? Schedule your consultation!

“Excellent quality care provided by those who truly care. Thank you for all you’ve helped us with!”

Preventative Health Care is Our Mission

Call to schedule your consultation today!